Nutrition and Health: Nutella opens up

by Coach at Home Luxembourg / Wednesday, 21 March 2018 / Published in Blog 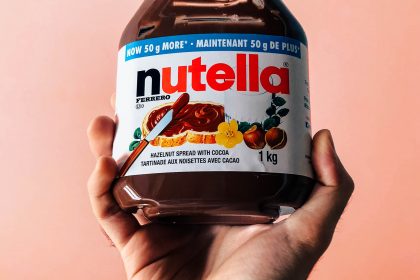 Where producer Ferrero Nutella previously remained mysterious about the exact ingredients in their iconic chocolate jar, they now reveal the exact composition in a new campaign next week: 50% sugar, 20% palm oil. “Eat better a thick sandwich with a thin layer of chocolate, instead of the other way around.”

A choco bread remains a classic at the Belgian breakfast table. Indeed, 13 million jars of Nutella are sold each year, 35,616 jars a day. In nearly half of the households, the choco pot arrives on the table, in 78% of the cases at breakfast. But why is Nutella suddenly so unhealthy? Nutella is regularly criticized for using palm oil, a saturated fat that gives chocolate a smooth texture but increases the risk of cardiovascular diseases. Ecologically, Ferrero is criticized because forests are destroyed for this cheap oil. The Italian producer vows to calm down the anger by openly communicating in a campaign next week on the exact composition, under the banner “We do not go around the bush. ”

50% sugar and 20% palm oil are the main ingredients, supplemented by 13% nuts, 8.7% milk powder and 7.4% cocoa. “We make a pleasure product, not a diet product,” explains Mimmo Spampinato, quality manager at Ferrero. “To eat chocolate in a sensible way, we recommend 15 grams or a teaspoon”. Patrick Mullie and Nutritionist Sanne Mouha confirm the amount of sugar and fat in the product are impressive. “But especially the dose is the poison,” warns Mullie. “We cover a thin slice of bread with a thick layer of chocolate which is too much fat, too much sugar and too many calories. Mouha’s tip for those who do not want to give up their favorite breakfast: “Dip your knife in the pot and smear a thin layer of choco without covering the crests of the bread. ”

Photo by Chris Liverani on Unsplash

What you can read next 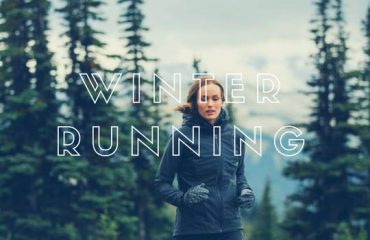 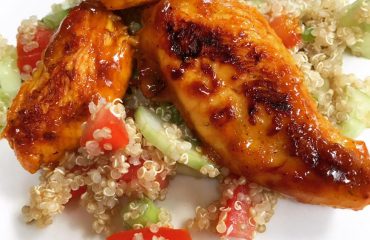 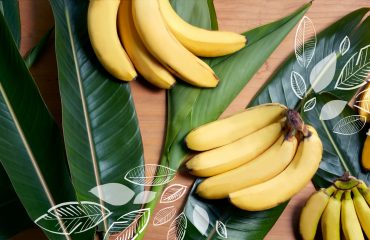 Happiness On Your Plate by Your Sports Coach